If you have ever wondered where to find Houston’s landfills, look no further than the new environmental justice web tool released by the U.S.  Environmental Protection Agency (EPA) earlier this month.

EJSCREEN uses simple color-coded maps, bar charts, and reports to better understand areas in need of increased environmental protection, health care access, housing, community revitalization, and climate resilience. These issues are not mutually exclusive and visualizing the data helps you understand the depth of each problem?

EPA Administrator Gina McCarthy says that “EJSCREEN has been a valuable resource for EPA to advance their our commitment to protect populations most vulnerable to pollution.”

I’m excited about the release of this tool. It builds data transparency and fosters collaboration with partners working to achieve environmental justice. It’s detailed enough to develop small-scale solutions without having to infer answers on a regional or county level.

Getting the Data Right

EJSCREEN does a great job communicating socioeconomic issues to the general public. It doesn’t directly call out environmental justice issues, but the tool helps public sector organizations identify populations most vulnerable to pollution.

Most of the environmental tools I have used have some level of uncertainty. EJSCREEN is no different. Here at January Advisors, we advocate for open data. The datasets used to develop EJSCREEN allow citizens access to environmental and demographic data.

As mentioned in a previous blog post about open water data, environmental data is difficult to manage. Though EJSCREEN does not capture all the pollution problems people face, it helps tell a story that could ignite change.

Why this Matters for Houston

In 2014, the Texas Tribune reported on environmental justice issues related to Houston’s “One Bin for All” proposal, allowing residents to throw their trash and recycling into a single bin instead of separating them first. A critic of the plan, Dr. Robert Bullard, dean of the School of Public Affairs at Texas Southern University, is concerned about the location of the new facility. Dr. Bullard feels that putting any waste-related facility in a predominantly minority neighborhood would undermine efforts communities fought so hard to fight off. 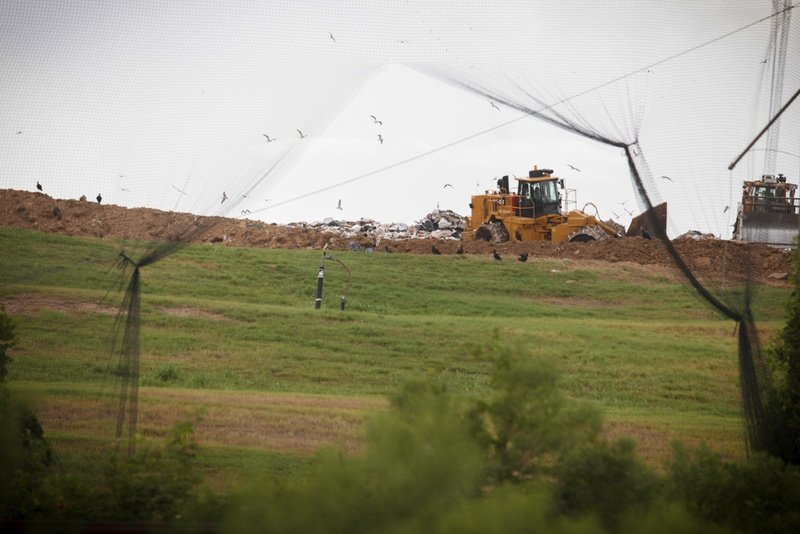 The McCarty Road Landfill in northeast Houston. As Houston considers a new plan for boosting its low recycling rate, some critics worry that it will continue the legacy of putting waste facilities in predominantly minority neighborhoods (photo from the Texas Tribune).

That’s where the collaborative work and release of EJSCREEN comes in. The data format makes it easy to analyze the effects on various communities. The data can be combined or turned into applications that citizens may find useful.

This is based on eight pollution and environmental indicators, including traffic proximity, particulate matter, and proximity to Superfund sites. These indicators combine demographic data from the U.S. Census Bureau American Community 5-year Summary Survey and enable users to identify areas with low-income populations who also face potential pollution issues.

For example, the map below shows Houston area neighborhoods in proximity to treatment storage and disposal facilities. This map calculates the total number of hazardous waste management facilities within 5 kilometers (or nearest one beyond 5 km) of a neighborhood.

The main concentration of neighborhoods in proximity to treatment storage and disposal facilities are in the northeast-southwest corridor (red blocks) with parts of far east Houston also near these facilities.

Now, compare this data with areas of Houston with the highest minority population. You can see that these concentrations are in the same swath of the city.

These maps tell a compelling environmental story. The story is far from finished. Dr. Bullard feels the primary question here is “who is setting the environmental priorities for the city’s majority people of color population”? Tools such as this can help justify educational programs and community awareness efforts so communities can take part in the decision-making process.

These are real problems and concerns in Houston and are not exclusive from other policy issues. I think this reality will force collaboration. Houstonians will be voting for their next mayor in 2016. I challenge the candidates to push these concerns to another level of action and policy. Understanding of environmental justice and impacts on urban planning, transportation policy, sustainability, and low income housing will go a long way with voters. Kudos to EPA for helping policymakers bring this issue into the forefront.