I’ve been working in the Houston startup community since 2009, and one thing is clear: we’re growing like crazy. In a twelve-month period between 2011-2012, the City of Houston added more than 34,000 new residents, second only to New York City. But that’s just a drop in the bucket compared to what’s coming. The Greater Houston Partnership estimates that the Houston region will grow by 625,000 people over the next 5 years. If these predictions hold true, I think it’s safe to say that our startup community will grow in tandem. I hope that this blog will mark a point in time.

While it’s not comprehensive, here are a few of the high notes from the Houston startup community in 2013:

Back in January, a big group of Houstonians went up the road to the Crowdfund Texas event in Austin. The JOBS Act had just been passed by Congress, and everyone in attendance was hopeful for a change in the investment landscape.

Fast forward to December, and we’re still waiting for clarity on the JOBS Act. But the changes are already apparent. In the gray areas of Kickstarter and IndieGoGo, Houston had a few incredible success stories:

Other technology entrepreneurship groups have taken notice. Earlier in the year, Platform Houston, a local co-working space, partnered with RocketHub to help Houston entrepreneurs with crowdfunding campaigns.  In September, The MBA Council of Houston held a conference dedicated to crowdfunding.  And as the law continues to evolve, Travis Crabtree has been there to explain it all to the rest of us.

The Maker Community Comes Together

Following a national trend, the Houston maker community is starting to coalesce. Alongside early organizations like Tx/Rx, a ton of new businesses, retail shops, and maker-focused programs sprung up to help people design, create, and sell their goods.

While feeding the growing maker community can be the foundation of a successful business, I’m excited by the intersection with STEM eduction. Companies like LittleBits (New York) and organizations like Exploritorium (San Francisco) push the boundaries of how we learn and interact with the “static” world around us.

Houston is well-positioned to be an international force in the maker community. We have generations of success in hardware design, from our massive oil and gas companies, to our legacy corporations like HP. It would be fantastic to see that knowledge repurposed to edtech companies that create fun and engaging ways of learning. 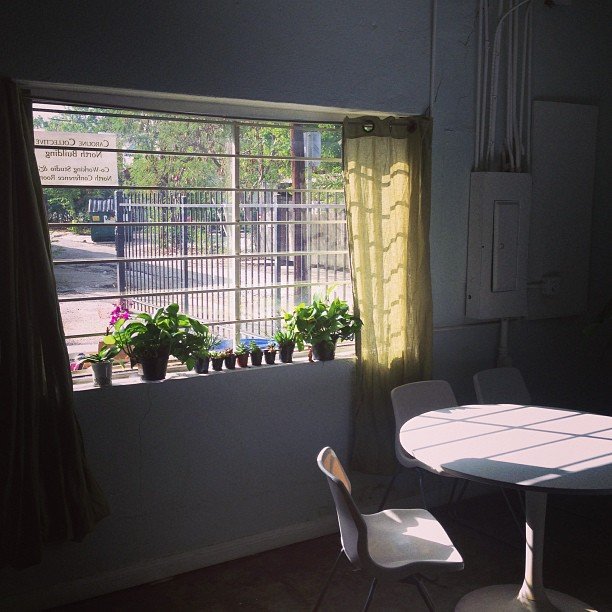 Everyone Wants to Run a Coworking Space

For a long time, Caroline Collective was the only coworking space in town. Founded in 2008, Caroline attracted a diverse group of entrepreneurs, software developers, artists, and writers.  It was always a temporary project housed in a temporary space, and in August, Caroline closed its doors (RIP).

But that experiment validated coworking in Houston.  These days, we have a vibrant coworking community supported, in part, by an influx of new residents and new places to work:

Despite this growth, I think Houston coworking is still in its infancy. Lots of people want to get in the game and start a space. We expect that trend to continue through 2014.

We Lose a Few of Our Own

A year ago, it would be impossible to imagine the Houston startup community without Marc Nathan, Bryan Hassin, and Javid Jamae.

Marc was the ultimate connecter, always seeing the patterns in people and their intersecting interests. He put the needs of the community above his own self interest.  We wish him luck in Baltimore.

Bryan was an awesome resource for startups in sustainability, an organizer for Cleanweb, and a tireless advocate of Rice University. He helped organize the first Houston Cleanweb Hackathon, presented and judged at various Startup Weekends, and helped develop the culture of entrepreneurship at Rice that is flourishing today.  We wish him luck in Chapel Hill.

Whether it was the Houston Startups Facebook group, the Houston Lean Startup Circle, or organizing Startup Weekend twice a year, Javid was always starting something. His contributions to the community are long-lasting.  We wish him luck in San Francisco.

We’re also pouring out a little craft beer for our friends at Whimseybox (Boulder), Datafiniti (Austin), and Fluencer (Las Vegas) who found greener pastures in other cities. Hopefully this will deepen the relationships between our startup communities.

There’s no way that I can put together a comprehensive list of startups to watch in this limited space.  So here are just a few organizations that, in my opinion, point towards the future of Houston rather than back at our past:

I want to avoid tl;dr syndrome, so chances are, I missed your startup.  If you’re working on something awesome, please let me know! 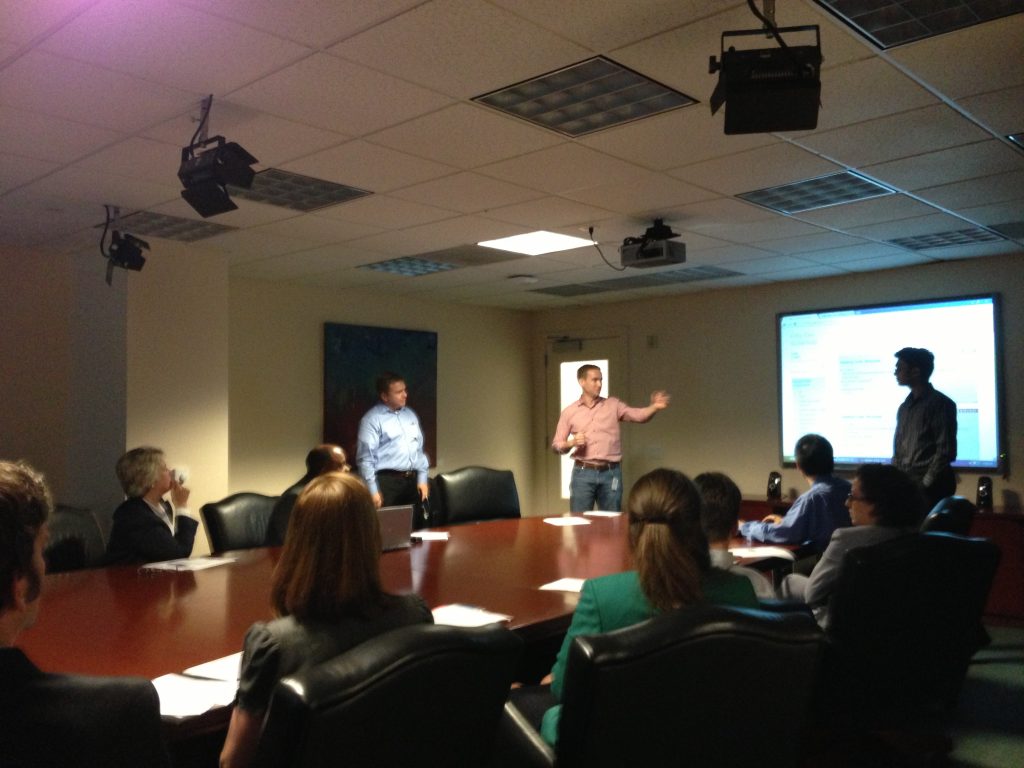 Hackathon teams pitch to the Mayor.

Finally, Our Interests Are Drifting

So we’re looking elsewhere to satisfy that need for an early-stage challenge. In May, we co-organized the City of Houston Open Innovation Hackathon, which set us on a path of exploring civic innovation projects with the City of Houston and the community group Open Houston. The civic technology market represents approximately $141 billion in spending, and local governments are at the beginning of a complicated disruption process. We’ll see where this takes us through 2014.

The last four years have been a fun ride, and if our observations can be boiled down into a soundbite, it would be this: Houston’s startup community is primed and ready for the next big win.  Whether you’re the entrepreneur who makes that happen, or you’re part of the community that supports our collective growth, I hope that you find your place here in Houston.

ps. congrats to our friends at Alert Logic for their exit!