Each month, we round up all the interesting stories told with data that help us understand the Houston region. 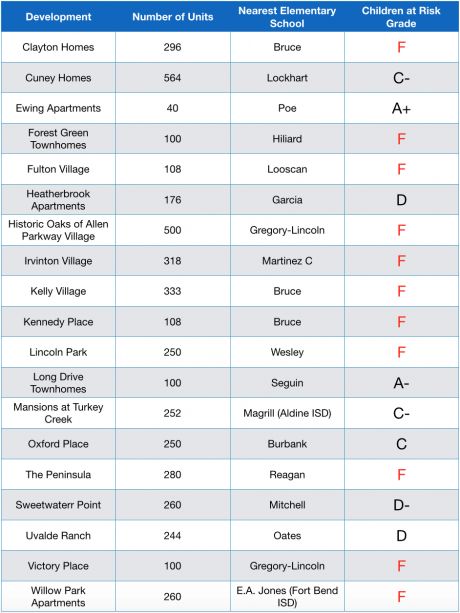 A proposed public housing project at the edge of a fancy Houston neighborhood is causing confusion about the effects of public housing. This article drops some serious data (and a little bit of shaming) to make the case that public housing in stable communities benefits everyone.

Confused about what to do w/glass now that bottles can't go in green recycling bins? Info: https://t.co/Aronc6ugMv pic.twitter.com/6xgWxIaOC8

Clearly, there are no glass drop off locations in the densest parts of the city. Will people truck their glass across town? Or will they toss their beer and wine bottles in the garbage? Looking at the data, it would be great to measure the decrease in curbside recycling with any increase in recycling center activity.

Houston’s economic indicators are weak, but there’s a “multibillion dollar petrochemicals boom” happening around Baytown. Some speculate that this is a holdover from $100 oil. But others say this boom, temporary or not, could be just enough to keep Houston from slipping into a recession.

The Texas Landscape Project looks at conservation and environmental efforts in unique ways. They have a pretty sweet list of maps. My favorites include: 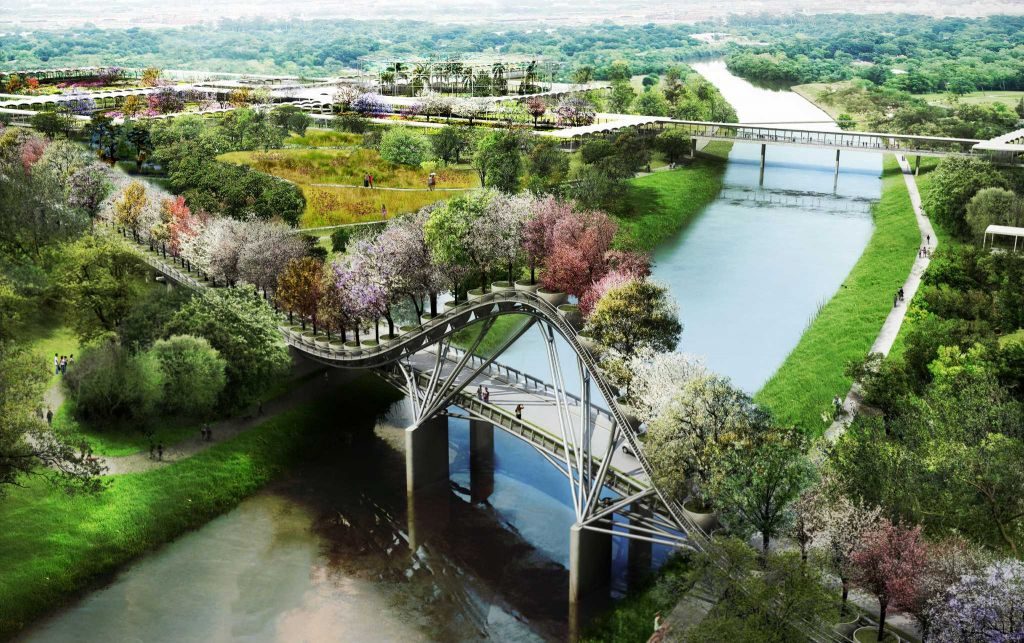 The renderings of the Houston Botanic Garden are beautiful and ridiculous, but neighborhood activists say the private park is bad for the community. The site will take up 120 acres of Sector #6’s 280 total acres of parkland. Sector #6 is 80% Hispanic and 60% low income. To remedy this problem, the authors recommend that the City of Houston make it a public park.

Live hearing from @KrisBanks about how maps have been democratized! pic.twitter.com/lPJa5kOXvD

We had a great time at the Democracy Hack Night in March. Our three guest speakers — Mike Morris, Steven David, and Kris Banks — all had interesting things to say about election maps and data. Find out more about these hack nights by joining the Sketch City meetup. 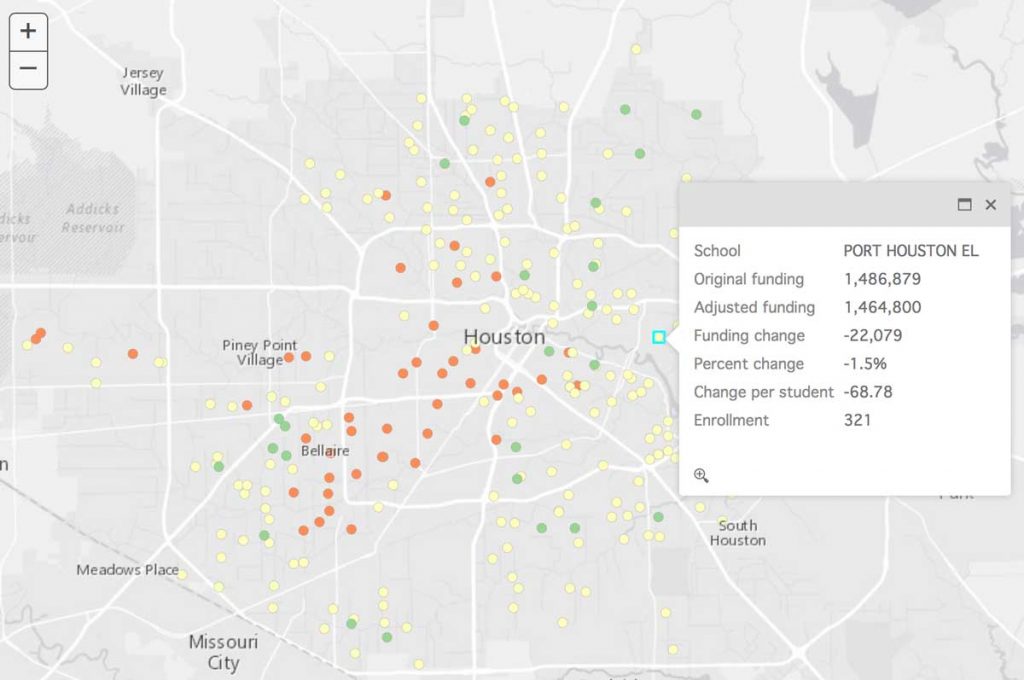