A Day in DC: Startups and the State of the Union

I’m writing this blog on a rainy Monday afternoon in Houston, Texas.

Tomorrow night, the President will deliver the 2013 State of the Union address. Over the course of an hour, he’ll talk about the year ahead. It’s a good amount of time to celebrate success and define challenges, but really, it’s only an hour. In this speech, inclusions and omissions have a lot of power.

Last week, I was in Washington, DC with my Startup America colleagues. We came to town to talk about startup policy, starting with breakfast at the Case Foundation. From there, we walked to the National Press Club for the Kauffman State of Entrepreneurship. Then we were off to the White House where we talked about some of the unique strengths of our regions. I even caught up with a friend during a Sorkin-style walk-and-talk from the White House to a cocktail party at 1776, DC’s new coworking space and accelerator program.

“We’re covering the city,” Steve Case told us at breakfast, just before he rushed off to speak with the President about immigration reform. Later, we learned that they talked about visas, and how we can refine our policies to attract and retain the best entrepreneurs from around the world.

Because even though we’re hearing about guns and blizzards on the news, economic recovery is still the country’s number one priority. Naturally, entrepreneurship is part of every conversation. The jobs that disappeared during the recession are not coming back. But high growth startups are a bright spot.  They create new jobs, and their success stories provide hope during our our long and often slow recovery.

So the President, we’re told, has a particular interest in startups and entrepreneurs. 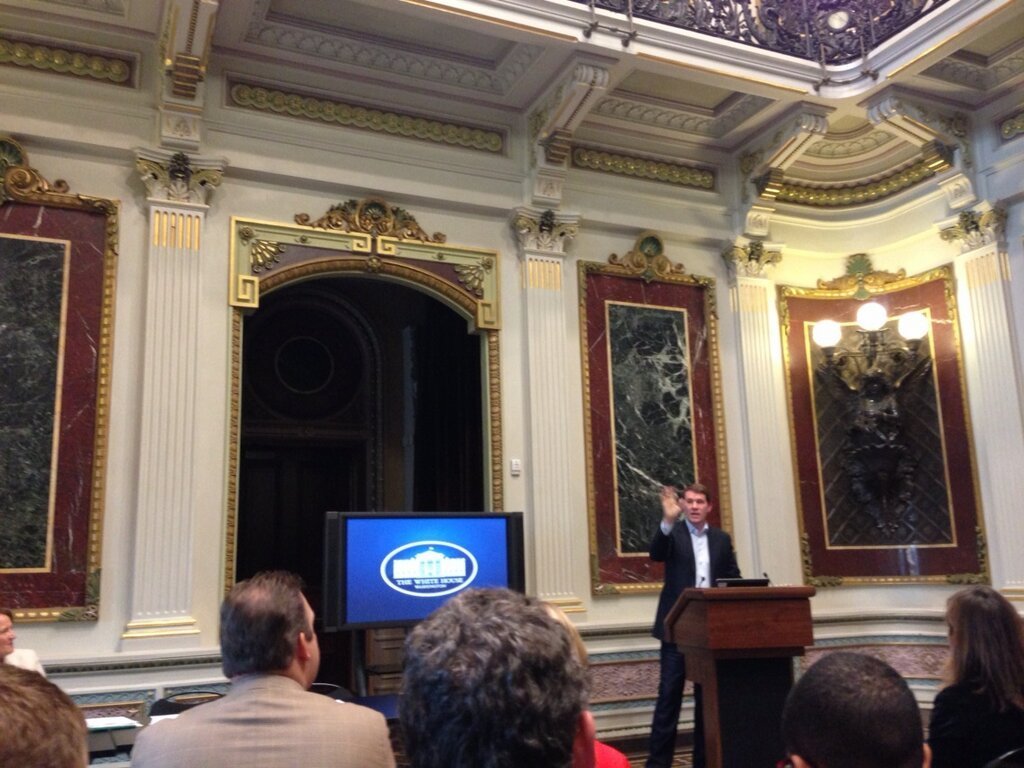 Leading up to the State of the Union, the President has many interest groups jockeying for time on his schedule. They’re hoping for a nod in tomorrow night’s address. Even a few passing words can breathe new life into an ailing program, or invest more political capital into an initiative. After the President speaks, priorities shuffle.

But entrepreneurship is not an interest group. The concept of starting something from nothing speaks to our core American values. Part Horatio Alger, part Henry David Thoreau, part Captain Ahab, and part Henry Ford, entrepreneurs have become the folk heroes of our post-recession economy.

Ms. Mills isn’t the only entrepreneur with a high level position in the executive branch. Last year, the President appointed Todd Park to be Chief Technology Officer of the United States. Since then, it seems Mr. Park has established a playbook for getting entrepreneurs to work with the government. Under his leadership, we’ve seen new programs like Presidential Innovation Fellows, the acceleration of Open Data and Personal Data initiatives, and, next week, a White House Hackathon. 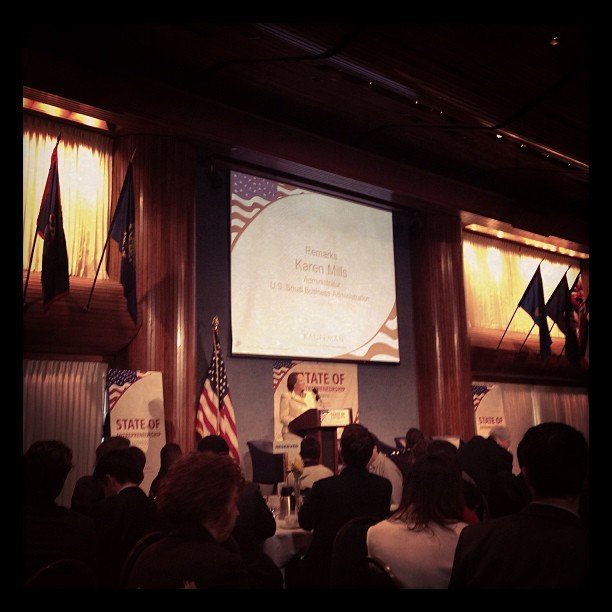 It’s nice to know that the startup community trends we’re seeing in Houston (and across the country) are mirrored inside the Federal Government. Sometimes I have to remind myself that good ideas spread quickly. This activity is happening everywhere.

“I’ve been working in venture capital for 44 years,” Alan Petricof said at the Kauffman State of Entrepreneurship panel. “I’ve never seen anything like it.”

Still, there is work to be done. Access to capital is still a top concern. Tom McDonnell, Kauffman Foundation President and CEO, outlines five clear ways that the finance industry can recalibrate to provide startups with better access to capital, and better long term financial partners.

So when the President shows up in my living room on Tuesday night, I have no doubt that he’ll talk about guns and immigration and climate change and so on.

But I’m reasonably sure he’ll talk about startups, too. When he does, I’ll be thinking about all the different kinds of entrepreneurs that instigate change in this country. The successful entrepreneurs who are compelled to create value with every action. The failing entrepreneurs, who mask their struggles in the moment but hopefully live to fight another day. And the hidden entrepreneurs, kept out of view because they work inside a bureaucracy, who work hard to change our systems from within. They’re all fearless, and they all deserve a little recognition. 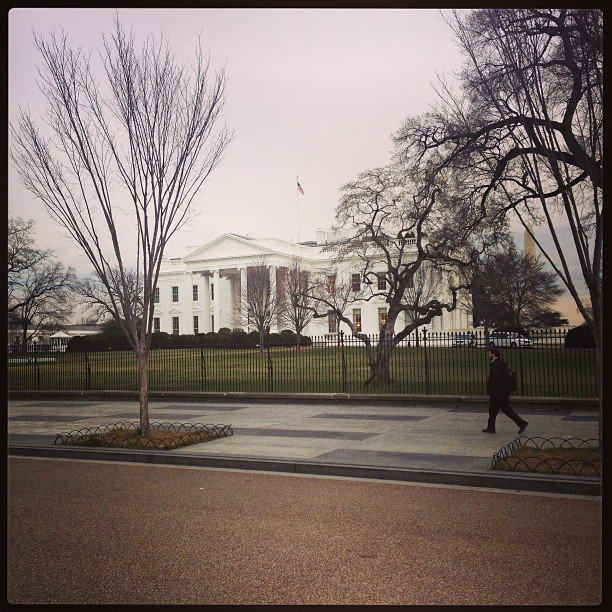